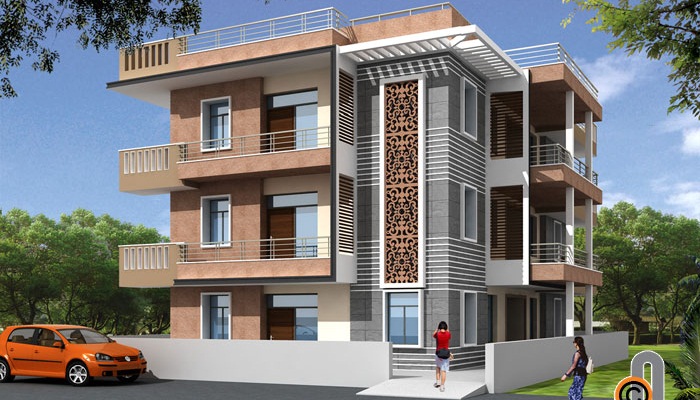 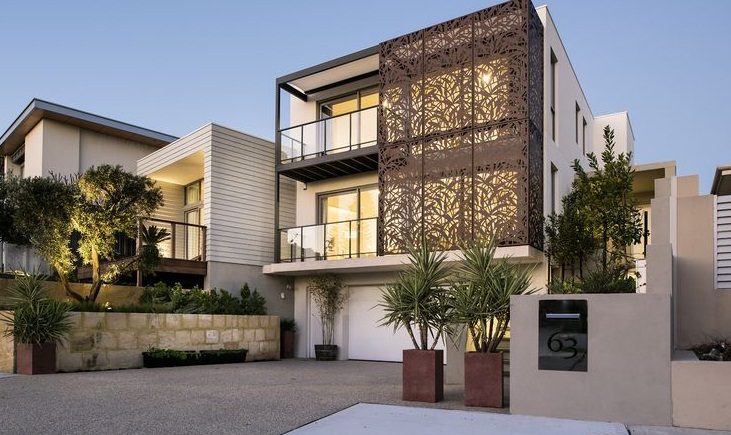 GRC Jali
GRC Jaali is cement based composite material with alkali resistant fibers that are randomly dispersed through the product. Glassfibre Reinforced Concrete (GRC*) is one of the most versatile building materials available to architects and engineers. Developed in the twentieth century, GRC has been making a significant contribution to the economics, technology, and aesthetics of modern construction worldwide for over 25 years. GRC is not a single material but a family of high-performance cement-based composites reinforced with special alkali resistant glass fibres, which can be engineered to suit a wide range of applications.